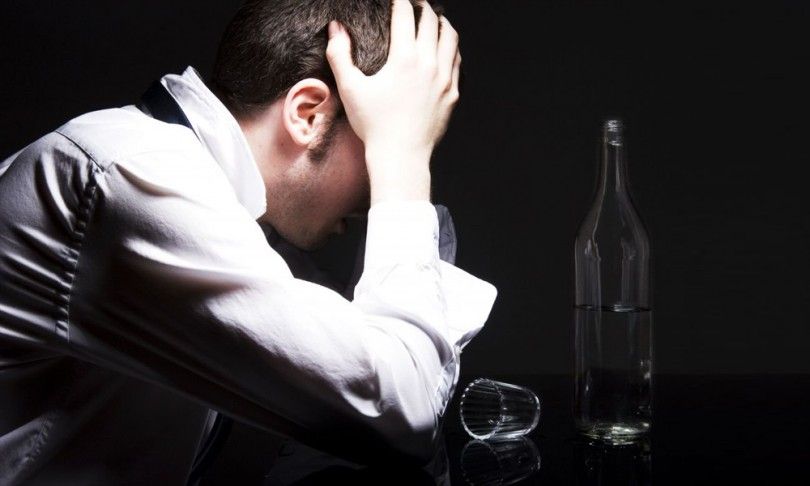 Researchers at the University of North Carolina at Chapel Hill have identified a circuit between two brain regions that controls alcohol binge drinking, offering a more complete picture on what drives a behavior that costs the United States more than $170 billion annually and how it can be treated.

The two brain areas – the extended amygdala and the ventral tegmental area – have been implicated in alcohol binge drinking in the past. However, this is the first time that the two areas have been identified as a functional circuit, connected by long projection neurons that produce a substance called corticotropin releasing factor, or CRF for short. The results provide the first direct evidence in mice that inhibiting a circuit between two brain regions protects against binge alcohol drinking.

“The puzzle is starting to come together, and is telling us more than we ever knew about before,” said Todd Thiele of UNC-Chapel Hill’s department of psychology and neuroscience, whose work appears in the journal Biological Psychiatry. “We now know that two brain regions that modulate stress and reward are part of a functional circuit that controls binge drinking and adds to the idea that manipulating the CRF system is an avenue for treating it.”

The extended amygdala has long been known to respond to psychological stress and anxiety, such as when someone loses a job or a loved one; and the ventral tegmental area to the rewarding properties of natural reinforcers, such as food, but also to the reinforcing properties of drugs of abuse, including alcohol.

In their work, Thiele and colleagues show that alcohol, a physiological stressor, activates the CRF neurons in the extended amygdala, which directly act on the ventral tegmental area. These observations in mice suggest that when someone drinks alcohol, CRF neurons become active in the extended amygdala and act on the ventral tegmental area to promote continued and excessive drinking, culminating in a binge.

Thiele said these findings may shed light on future pharmacological treatments that may help individuals curb binge drinking and may also help prevent individuals from transitioning to alcohol dependence.

“It’s very important that we continue to try to identify alternative targets for treating alcohol use disorders,” Thiele said. “If you can stop somebody from binge drinking, you might prevent them from ultimately becoming alcoholics. We know that people who binge drink, especially in their teenage years, are much more likely to become alcoholic-dependent later in life.”

The study was funded by the National Institute on Alcohol Abuse and Alcoholism. A link to the study can be found here.