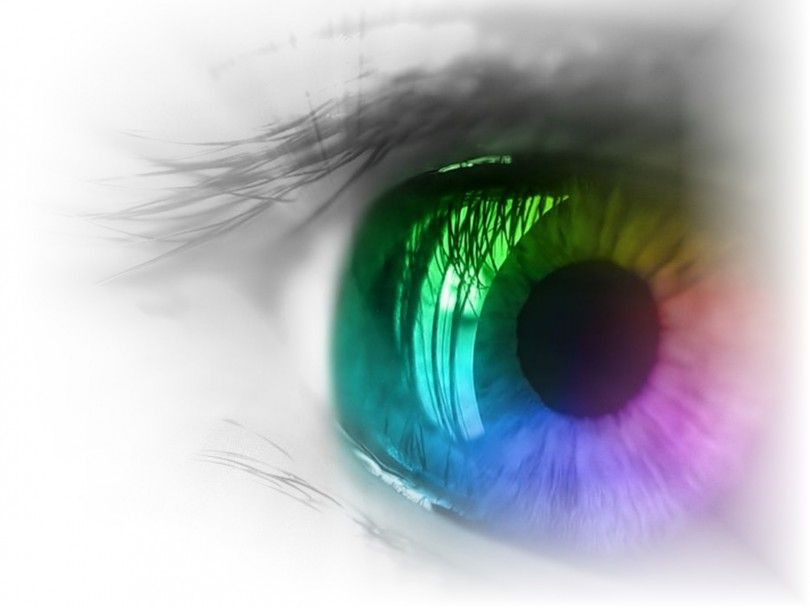 Forget Sony’s planned smart contact lenses, Google has just filed a patent for a smart device that would be injected directly into your eyeball.

According to the patent filing, the device would replace the natural lens in your eye, and would be injected with a solution that congeals, attaching to your lens capsule. Sure, the device would mostly be used as a way to correct poor vision, but it could be used for other things, too.

The device itself includes a lens, but on top of that it has storage, sensors, a battery, and even radio components so it can communicate with other devices, such as an external module that offers processing power.

“A battery?” you may ask. “Won’t that require charging?” Why yes, it will. But instead of plugging a micro USB cable into your eyeball, the battery draws energy through an “energy-harvesting antenna.” It’s not clear exactly how this would work, only that it would not involve a micro USB cable.

Of course, this isn’t the first time we’ve seen Google focus on the eyes. Apart from Google Glass, the company filed a patent for a smart contact lens back in 2014. This lens was aimed at tracking your glucose levels through your tears, which would be particularly helpful for those with diabetes. These contact lenses now fall under the Verily umbrella, the life sciences division of Alphabet, Google’s parent company. It’s most likely that this new device will also fall under Verily, as it lists Jason Conrad, the lead of Verily, as the inventor.

This kind of tech obviously does have some competition though. As mentioned, Sony recently filed a patent for a smart contact lens that allows you to view videos, images, and other information. And Samsung recently revealed a contact lens device patent earlier this year. If all the smart lens commotion is anything to go by, we could very soon be using smart lenses rather than smartphones or even smartwatches.